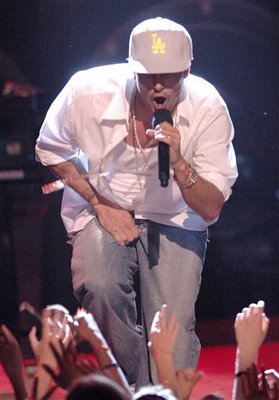 Unlike the O.J. Simpson story, I do believe this one. They're a very young couple, and too inexperienced to be good parents in my view. But we will see. No turning back, eh?

BRITNEY FUMES AS K-FED GETS SLEAZY IN VEGAS

What happens in Vegas doesn't always stay in Vegas — just ask a furious Britney Spears. She's set to spear hubby Kevin Federline after he spent a wild weekend in Sin City — partying with his buddies and assorted beauties, insiders told The ENQUIRER.

"Britney feels outraged and betrayed," confided a close source. "Only three weeks after she gave birth to their new baby, Kevin vamoosed to Vegas with his buddies, who spent hours with young girls in his hotel suite. 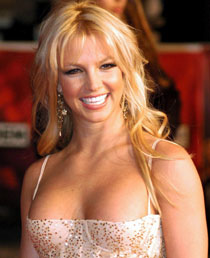 "When Kevin returned to their Malibu home, Britney gave him the cold shoulder and then they had a terrible fight. It ended with Kevin staying over at a buddy's house."

Pick up this week's issue of The ENQUIRER to read all about it!