Wonder Woman: Joss Whedon May Be Rewriting The Script For The Movie 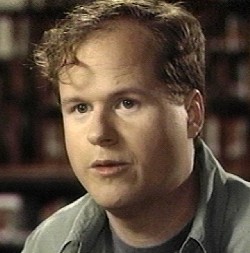 Wow, it's been since May that Wonder Woman Director Josh Whedon's finished the script for the Wonder Woman movie that he and Matrix enabler Joel Silver want to produce, and there's still no star selected.

My feeling is that he's rewriting it, and still has not created something that meets Warner Brother's standards. Why do I write this? Because Whedon reports that he was to meet Warner execs around August 29th, and now it's October. Late October. So it's logical to assume that he's got some rewriting to do.

I also still get the impression that he's not real into the job. He seems to be mailing it in at this point, and with too many other projects to occupy his time and passion.