Everyone Likes CNN's Paula Zahn - Even The Limo Drivers! 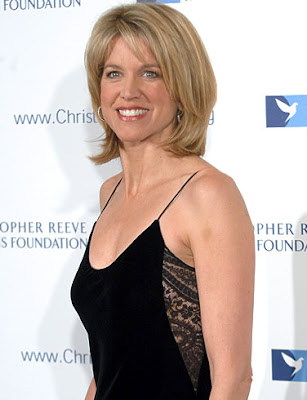 I'm still in New York City, having appeared on CNN's Roland Martin Debates to talk about the CNN / YouTube Debates program and its impact on society. But during this trip, what impressed me was the impact CNN's now departed Paula Zahn had on everyone around her.

This was made clear to me by the limo driver who picked me up at JFK. He said "Paula, she was great. Most people (CNN anchors and contributors) just get in (the car) and don't say much. Paula, she asks you about your family, and how you're doing."

This view was echoed by yet another driver with the firm that holds the CNN livery account. And it speaks to the character of the person that will be replaced by Cambell Brown. She's a truly good person, and the best way to know that is when other people say so.
- July 29, 2007 No comments: