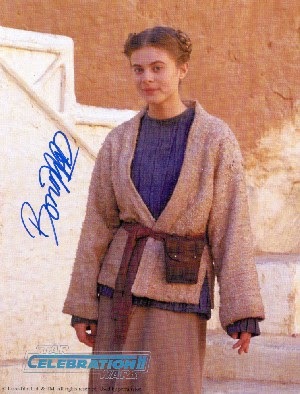 Actress Bonnie Piesse appeared at WonderCon in San Francisco and was kind enough to listen to my stupid question regarding her time playing "Aunt Beru" in Star Wars Episode II and Star Wars Episode III. In our conversation Bonnie explains that the baby she held was in fact not real, but was made to feel like a real baby. 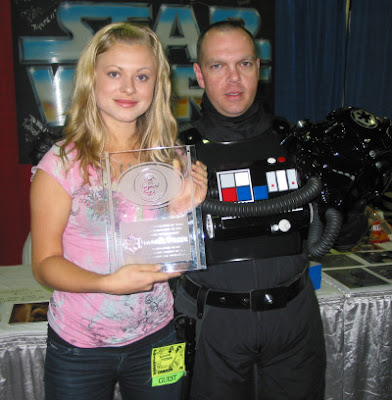 She also offered that George Lucas, who directed and produced the movies, was relaxed and easy to work with. Finally, Bonnie talks about her music and her album which is set to debut in late 2007.