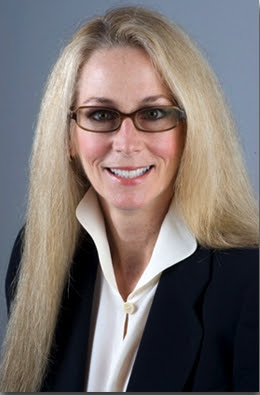 Taking a break from politics, Barack Obama, Hillary Clinton and John Mcain, we look at Cindy Adams who "brings you the juiciest celeb gossip and celebrity news" according to the New York Post, her employer. Well, if that's the case, then Cindy's just blessed Christine Smith as a celebrity. Cindy took note of the growing presence of Smith's workers around the Upper East Side, and gushed ..

"GUYS are around hauling demolition, filling dump trucks, wearing black T-shirts that read "Christine Smith." So who's Christine Smith? A stunning, skinny, befurred, 6-foot blonde with silver buckles on her jeans and waist-length hair. And why's anyone hauling fixtures wearing her shirts? She's this season's contractor du jour. Looking like a model, this lady is demolishing johns, pulling out sinks, building walls and redoing kitchens all over the Upper East Side." 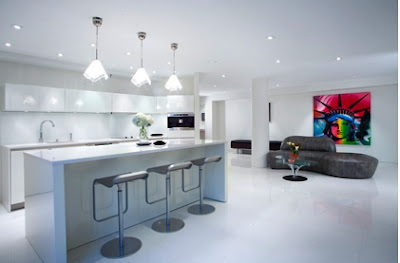 Not only is Christine a model, but the work of her and the crew of people she employs is as well. Here is but one of the examples of the work of Christine Smith, who it can now be said rules the Upper East Side of New York. Visit her website at http://www.christinesmithassoc.com
- February 23, 2008 No comments: